Welcome to Firmsport Adventure Park in the Stříbrný rybník Campsite! 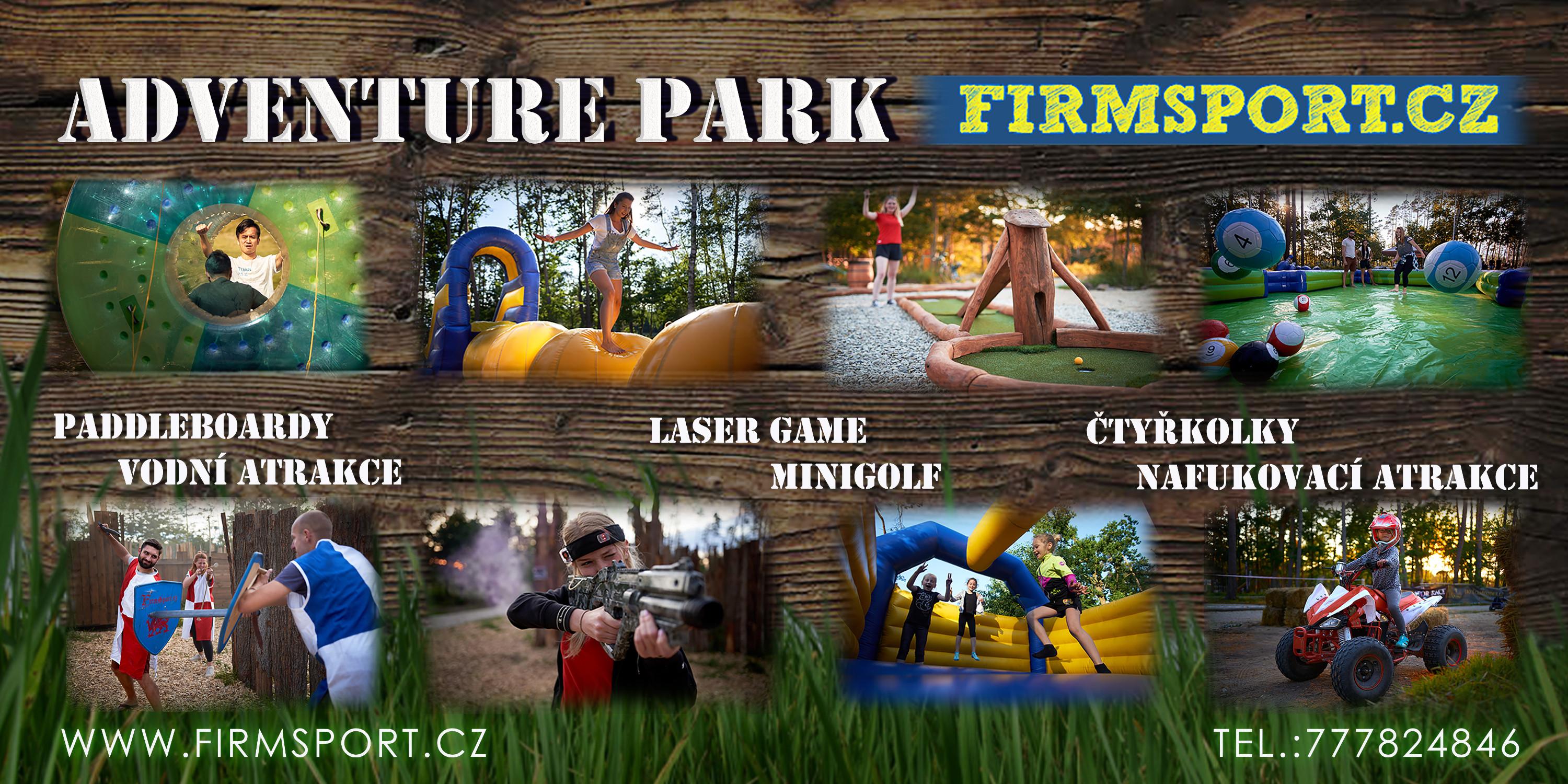 What can you try?

1. LASER GAME is a highly addictive activity for all shooter game enthusiasts. The latest technology for playing the outdoor laser game will be featured in our playground. Our weapons have a slight recoil effect for a real feeling of play.  You aim at special enemy sensors that are mounted on the harness. The game offers a large number of variations. The hits are not felt, but the weapon tells you that you have been hit. If you do not like being hit with a ball as in paintball, this is the right thing for you. Even young children will manage the easy arms control. The game is safe, fast, action-packed and fun.

Laser game for 2-12 persons. Please book in advance. In the outdoor Laser Game, players wear a headband, which senses hits. There is another sensor in the gun. The gun has sound effects and a recoil option for a real shooting feeling. The game is not painful in any way.  The game principle is that two teams oppose each other and have the task of collecting as many points as possible for their team during the game time. Enemy hits and enemy killings count. At the end of the game time, statistics show all players’ point scores and ranking, how many times they were hit and how many times they knocked out others.

2. ARCHERY GAME is an original entertainment based on the paintball principle. This version, however, is a medieval battle in costumes and period weapons adapted to safe playing. The swords and arrows are capped with a special soft material. The gameplay is safe and highly addictive. After instruction and short training, you will acquire combat skills and you can join a breathtaking battle of two enemy clans. Suitable for children above the age of 10.

Archery Game is a medieval version of paintball for 4-30 people who are playing with special weapons intended for this sport. The pitch is built in the style of a Celtic oppidum, offering a central citadel and many obstacles in the surrounding area. Bows and arrows with safety capping are used. You get a medieval plait in red-and-white or blue-and-red colour to distinguish the players. There are many game options, the most often played are elimination of all opponents, tower defence, capture the flag and others.

3. FOREST MINIGOLF is an atypical minigolf course project that combines traditional minigolf and adventure golf. The course will offer 9 holes of various difficulty, green play lawn, wooden structures, bunkers, a pond and other attractive obstacles in the pleasant environment of the Stříbrný rybník pond.

4. INFLATABLE RIDES are designed for both the youngest children and action-keen adults. You can try the jump castle, the Total Slaughter, the football billiards (the same as classic billiards, only using feet instead of a cue) or the inflatable target at which you kick a ball that sticks to the target.

5. RALLY COURSE is a course through which you can run in pedal or electric cars. 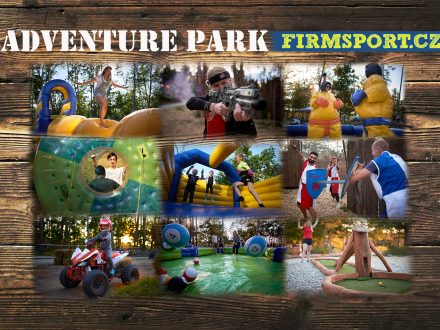 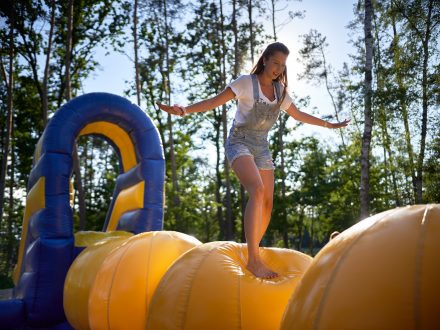 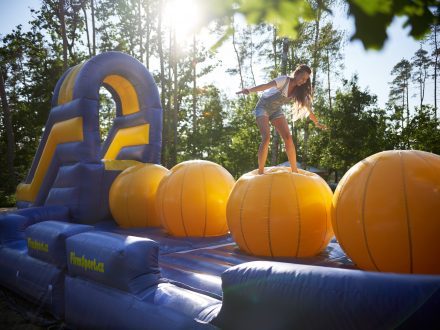 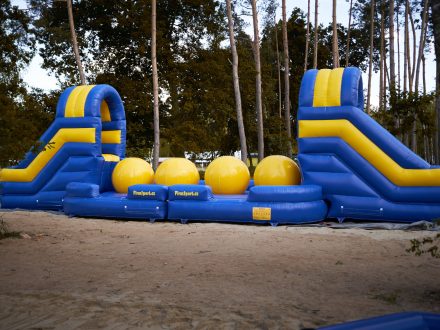 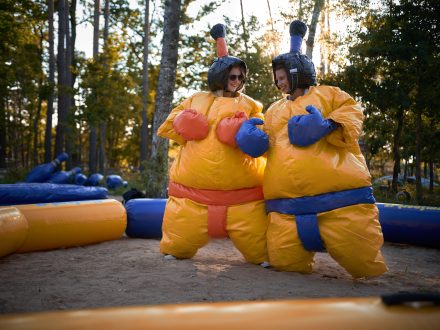 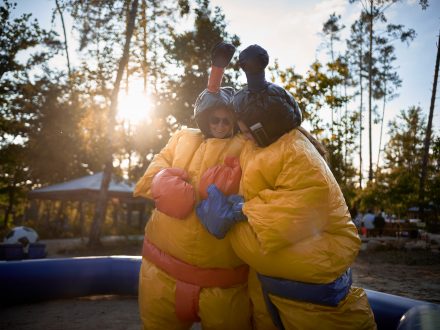 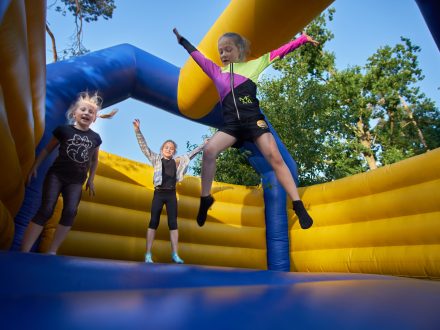 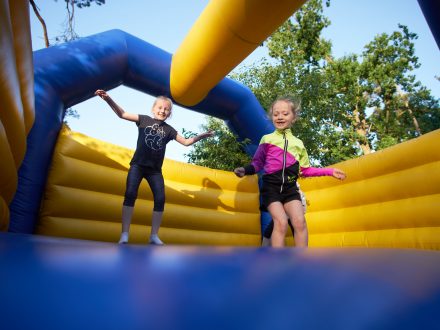 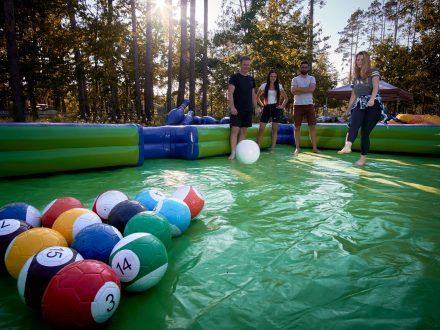 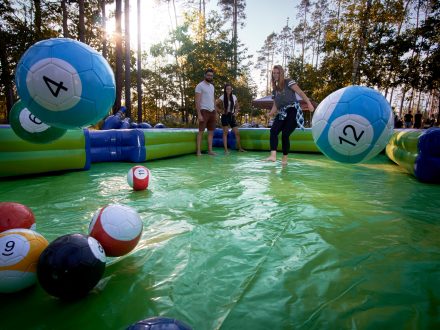 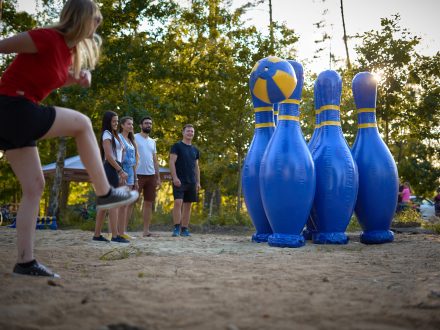 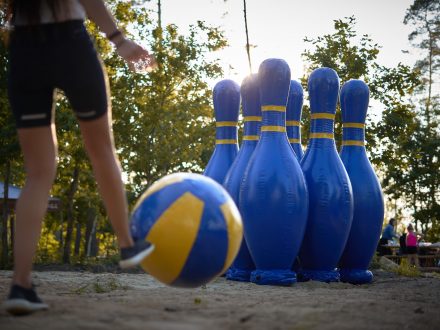 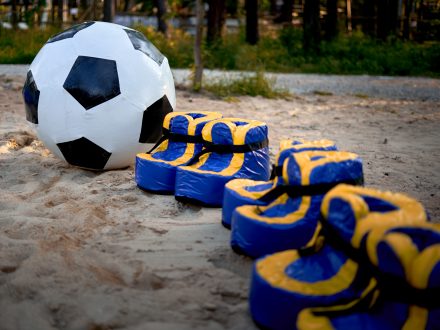 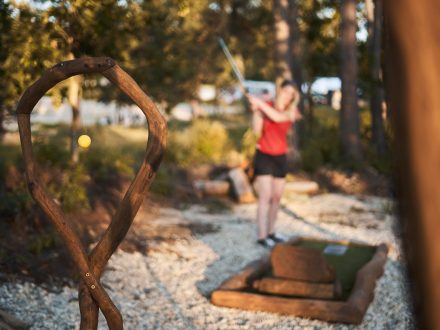 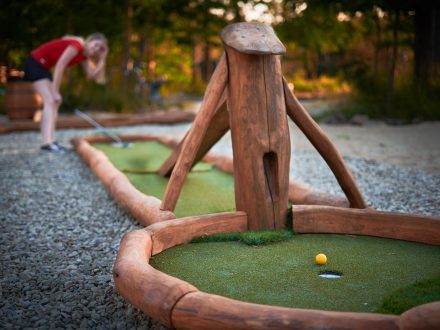 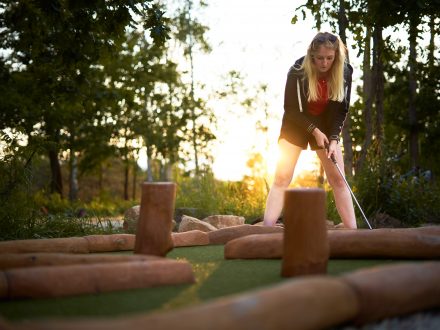 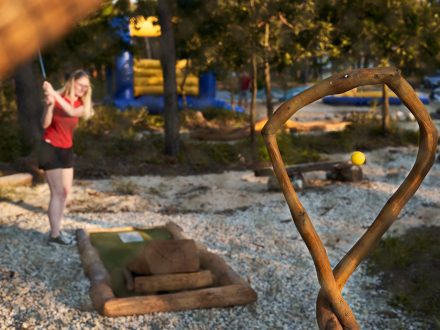 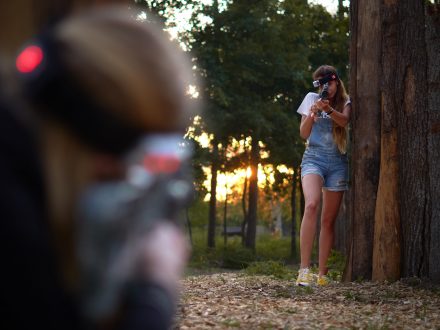 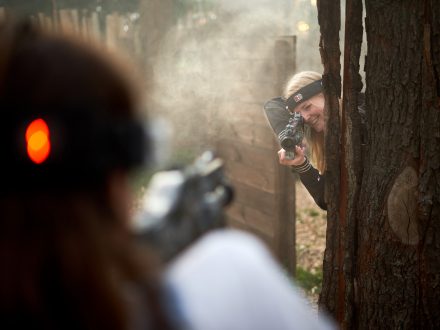 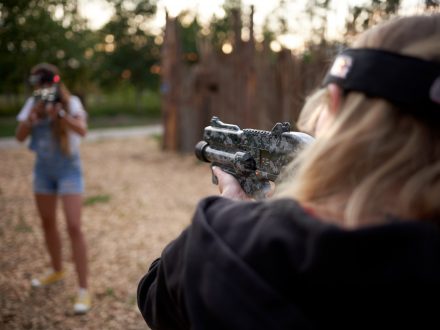 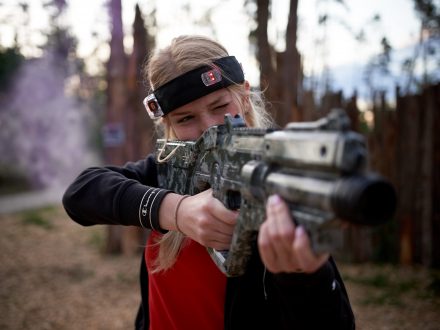 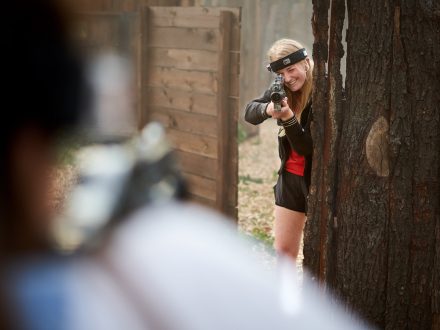 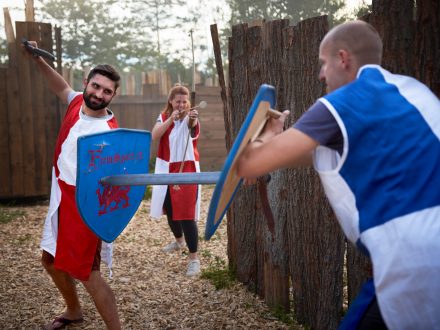 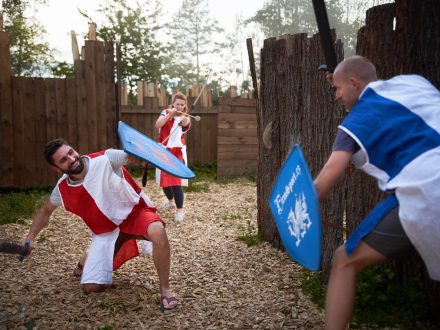 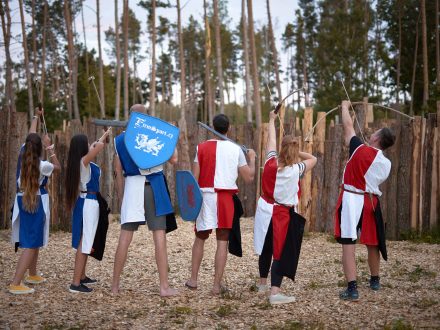 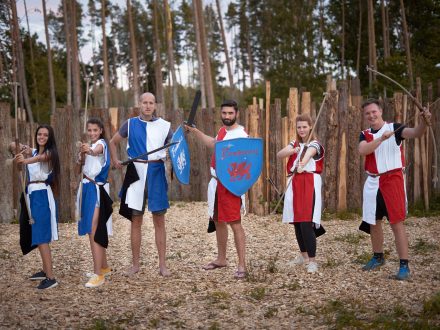 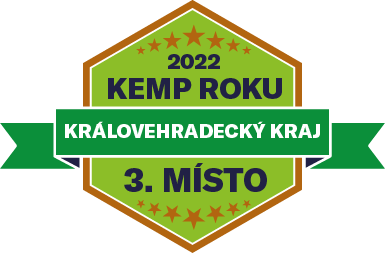 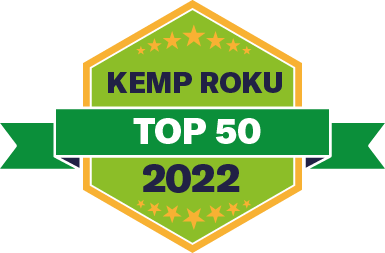